A Financial Season For a Millennial 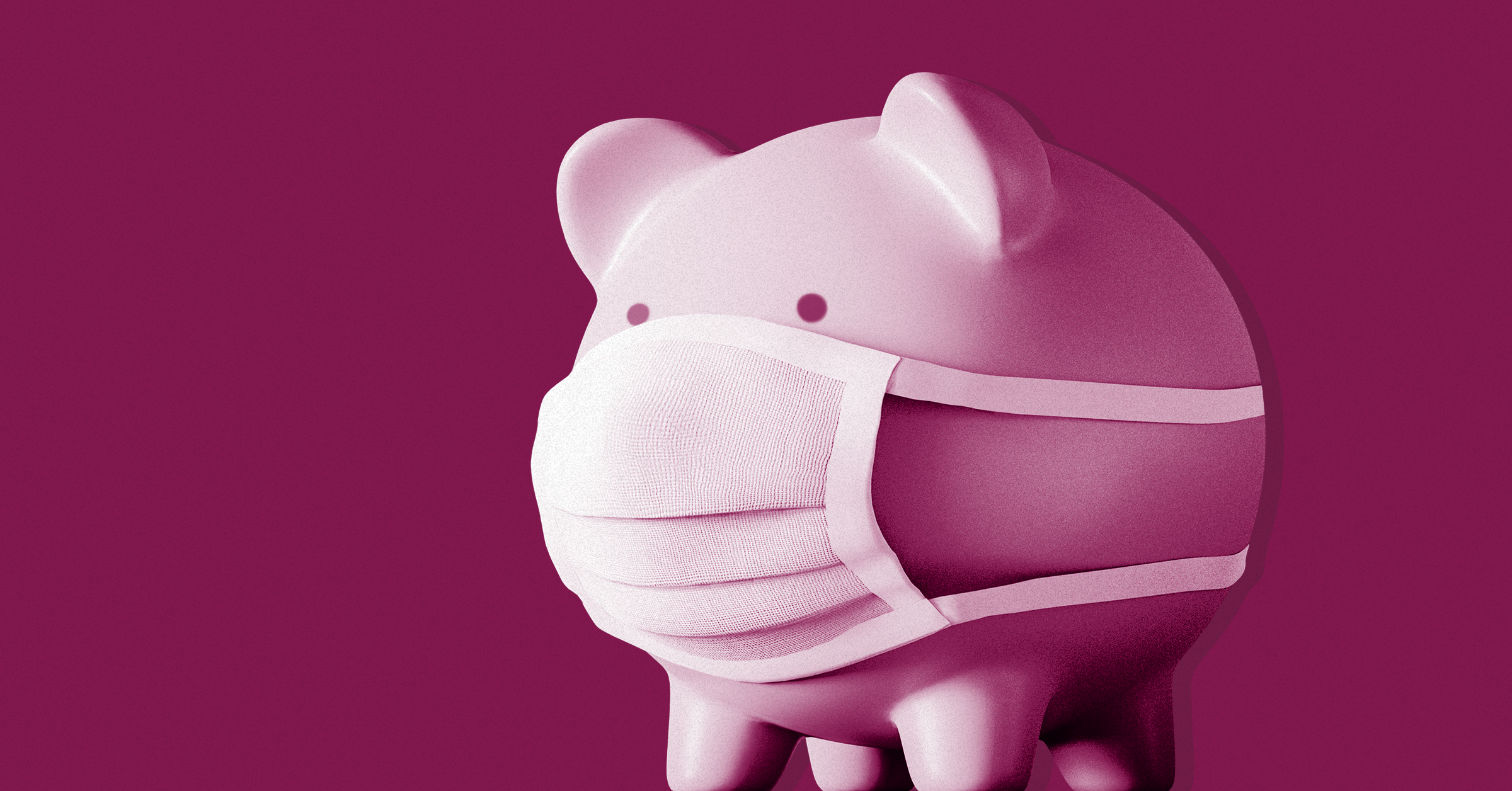 One day you are going to wake up in your thirties and decide that this life is not enough, and you need more. One day that more will mean that you have to go back to grad school. When that day comes, you will have to negotiate with yourself as to how you are going to manage to work full-time and go to school full-time. Then you will decide to pay for this opportunity for better out of pocket. The following will be a regular negotiation between ramen noodles and air for dinner. The reality is, working and going to school might not only drive you insane, but it is also going to drive you broke.

Within the last school year, I taught high school English full-time, coached debate, and decided to attend graduate school for clinical mental health counseling. That is right; now one must negotiate sleeping, or riding out exhaustion on a jittery caffeine high until your body crashes. With such a tight schedule, and the financial demands of day to day living, balancing my budget is akin to walking a tightrope with not safety net.

As a child of immigrants you learn that in America, success is ultimately defined by the money you make. Sure, people like to believe that is not true, so much, so they came up with a few sayings about it. “Money is the root of all evil,” “Money cannot buy you happiness,” “the meek (the people who end up working their entire lives to menial income) shall inherit the earth.” Yea, those sound familiar to you. However, if you want any happiness in this country, you must work on creating a means of residual income.

Often the most prominent ideals that lead to financial stability are becoming famous (I might be a tall woman, but my jump shot is absolute trash), or going to college. Moreover, in my family, you are going to college if it kills you, or they will. The reality of today’s job market implies that a bachelor’s degree will no longer suffice as means of granting those of the ever-declining middle class the opportunity to achieve success. According to 2015 Time Magazine article, many of those have more than $50,000 in debt felt as though college was not worth their time (Weston 2015). However, most of the sentiment of dissatisfaction with the education is due to the declining job market (2015), not the mass of student loans.

It is all about whom you know, and not what you know starts to make a lot more sense after graduation day. However, despite my sad income working as a teacher, and a feeling of dissatisfaction with my degree; although my debt is less than $50,000, I decided to go back to school. Curse the type-a personality gods that made me. In considering graduate school, I decided to pay out of pocket, because the interest rates are 0% over the rest of your life, and the lecherous federal loan payment services already have enough of my money. For the first two semesters, paying the out of pocket left me with very little left to budget with, and tuition was approximate $1,700 per semester. I had cleaned out what little savings I had left and what was left was dwindling due to the increase in rent, car insurance, the internet, and gas. Eventually, I decided to apply for a credit card from my banking institution. Previously my credit left much to be desired, but I have been working diligently to be a responsibility spender. Yes, credit cards have interest rates, but in comparison to the amount of loan debt combined with interest rates waiting after graduation, the credit card is a light-weight. So it seemed. I was relatively unaware of how credit card debt worked, but the one thing I knew for sure was that I could avoid interest payments if the total amount of debt is paid every month. Unfortunately, I, like most people frequently have a balance due every month.

The current interest rates for student loans for $5,000 being anywhere from 4% to 7% (“Interest Rates and Your Loans for Education”); however, interest rates are lower if you graduated between 2007 and 2012 (2017). Unfortunately, my venture in furthering my education initially started in 2012. Thus I have already acquired unsubsidized loans for an incomplete degree at a 7% interest rate. Nonetheless, I applied for a credit card, which was short-sighted, but my best option considering filling out an FAFSA (Free Application for Federal Student Aid) for was not in my best interest. Apparently, the federal government thinks they pay me too much as a teacher to approve me for any grants, and Sally Mae and I are not on speaking terms since consolidating my loans. Trust me; I like it that way. With the average loan interest payment on a credit card being anywhere from 15% to 25% (Fay, 2017), I honestly considered going by way of Walter White from Breaking Bad. However, Walter had white and male privilege; I have neither. Moreover, without any of these privileges, my likelihood of achieving success without a degree is rather bleak. Granted black women make up more than 50% of women in the workforce (Holloway 2016), they are still paid a mere 65 cents to a white man’s dollar (Gould & Schieder 2017). If I want a bigger piece of the All-American pie, I have to complete my master’s degree. So, needless to say, I decided to do more tutorial hours after school and sell my paintings (yes, I know, where do I find the time) to compensate for the myriad of ways I would have to stretch my meager earnings.

So far, I have been working to pay off what debt I have acquired on the credit card and decided to teach summer school. Let me tell you; I am filled with bad ideas. Although, I am paid for the entire twelve-month cycle of my contract, having extra money never hurt, and technically the money coming in from teaching summer school is not all that extra. Considering having to endure the persistent feeling of exhaustion and a desire to never have children due to being always surrounded by teenagers, the mental anguish was not worth what little cash flow that I gained. Not only did I not want to be in school four days a week for five hours a day (doesn’t seem like much, but teenagers; have you met them?), the students did not want to be there either. The burnout on both ends appear to steal all forms of motivation away, and that does not bode well with taking classes in the summer to complete my master’s degree on time. Whatever extra income came in is not worth the trouble considering that my lease renewal, my rent has increased, and so has the cost of electricity for cooling an apartment in Houston, Texas. Long story short, the bills continued to eat my money, and residual income and I cannot seem to meet as I once assumed. Just quick assessment, not only does the federal government think they pay too much to give me a grant for continuing my education, but they also enjoy taking a generous portion of taxes. Ah, America; land of the free, home of the enslaved to the standard work day and the constant desire to strive for an ideal of success that most will never attain.

If there is one thing I would advise anyone who is seeking to return to school, look into finding a financial advisor. Most banks do have bankers who can assist you with options for paying for your education. Also, take your grandmother’s advice and avoid the credit cards. Granted building a line of credit does work in your favor if you are looking to purchase a home or car in the future, it is most likely not a good idea when attempting to pay tuition. There is almost no way to avoid exorbitant interest rates if you cannot pay off the balance due at the end of each pay cycle.

Also, consider what quality of life you are going to have during this time of completing school and working full-time, and why you are pursuing your degree. The struggle may only be temporary and worth it.