The Curious Case of Jussie Smollett 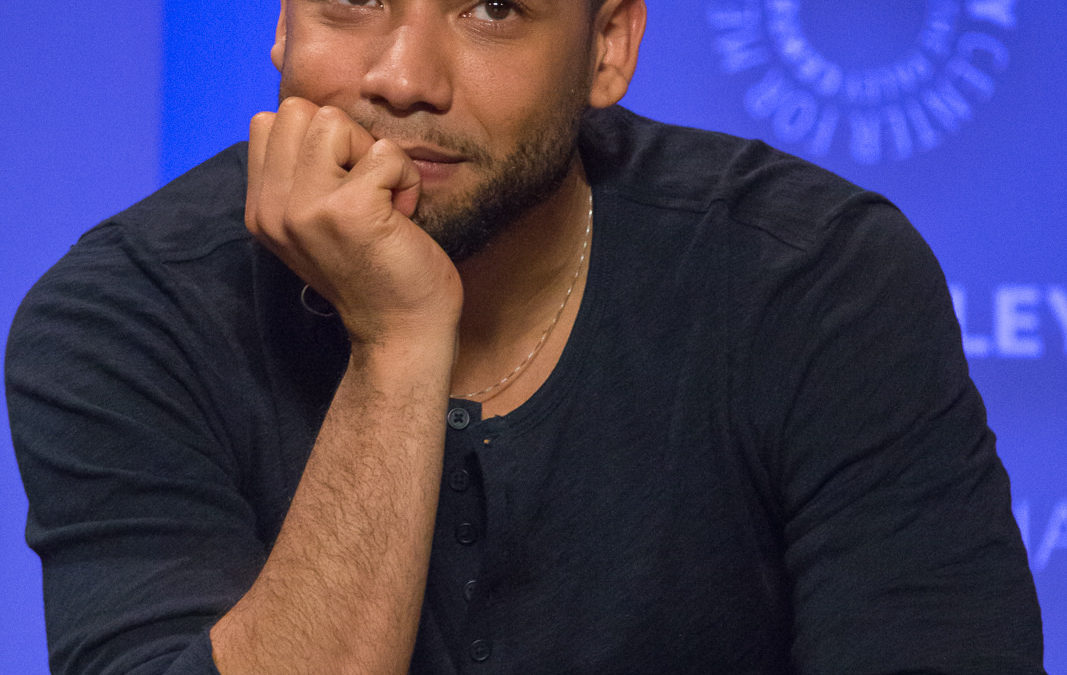 By now many have heard the reports that actor Jussie Smollett was attacked by two men near the lower entrance of a Loews hotel in Chicago in the early hours of the morning on January 29, 2019. Reports say police were told the men yelled “‘Empire’ fa***t” and “‘Empire’ n***er’” while assaulting him. There were also claims that a substance, later identified as bleach, was poured on Smollett and a rope fashioned into a noose was placed around his neck. In a supplemental report, Smollett told police that the assailants yelled “This is MAGA country” as they left the scene.

When the story hit media circuits, there was a slew of mixed reactions. While some claimed the ordeal to be unrealistic; a ruse or hoax, some fans; activists and celebs showed the actor support.

Fast forward to today, Chicago Police has “shifted the trajectory of the investigation.” According to CNN, police sources believe Smollett paid two men to orchestrate an assault on him. Smollett denies playing a role in his attack and has since retained known criminal defense attorneys, Todd S. Pugh and Victor P. Henderson who have released this statement:

“As a victim of a hate crime who has cooperated with the police investigation, Jussie Smollett is angered and devastated by recent reports that the perpetrators are individuals he is familiar with,” the statement read. “He has now been further victimized by claims attributed to these alleged perpetrators that Jussie played a role in his own attack. Nothing is further from the truth and anyone claiming otherwise is lying.”

As the old adage goes, “Truth is stranger than fiction, because we don’t meet it as often.” – Mark Twain (1897)
As of now, we have no idea what really happened that morning or why, but what is evident is that the truth is not necessary for most people to form emboldened opinions on the matter.

Ceteris paribus, there is no reason to believe Smollett is lying. Being a public figure means that we have a level of access to his track record as well as personal life. We know he has used his platform for such issues as the Flint Water Crisis and NoH8 advocacy. Jussie has openly spoken on his activism and put his money where his mouth is while raising funds to fight HIV/AIDS in black communities. We are also privy to the fact that Smollett is one of six children, many of whom have been actors since youth. He is the child of an African American mother and a white Jewish father and in March 2015, Smollett came out during a televised interview with Ellen DeGeneres.

These facts have earned him a level of polarity among the consuming public and maybe the impetus behind the rush to judgement in this incident. Even if one believes this ordeal to be contrived, to delight in a gay black man being disgraced and humiliated is disgusting and egregious. It is also curious that in this case, folks are willing to vicariously believe a police force that even the federal government deemed to be historically corrupt–one whose officer was just sentenced to more than six years for the murder of Laquan McDonald–when convenient or when it mirrors a narrative that aligns with personal preference.